A talented rider with medals on the international stage, InfoCrank is proud to be partnered with Great Britain Cycling Team rider Charlie Tanfield.

After bursting onto the scene at the 2017 British National Track Championships with a team pursuit gold and individual pursuit silver, Charlie joined the British squad. He represented his country on the global stage, making his world championships debut at the UCI Track World Championships in Apeldoorn in March 2018.

There, he was part of an impressive British team pursuit line-up that struck gold, beating a Danish team in the Netherlands. Buoyed by this success, Charlie went to the Australian Gold Coast later that year to compete for England in the Commonwealth Games, winning individual pursuit gold, setting a new Commonwealth record.

In 2019, Charlie picked up further national, European and world medals, earning himself a place in Team GB’s Olympic squad for the delayed 2020 Games where he road in the team pursuit squad that finished eighth. After competing in Japan, Charlie then won two more bronze medals as part of the Great Britain Cycling Team at the 2021 European and world track championships. 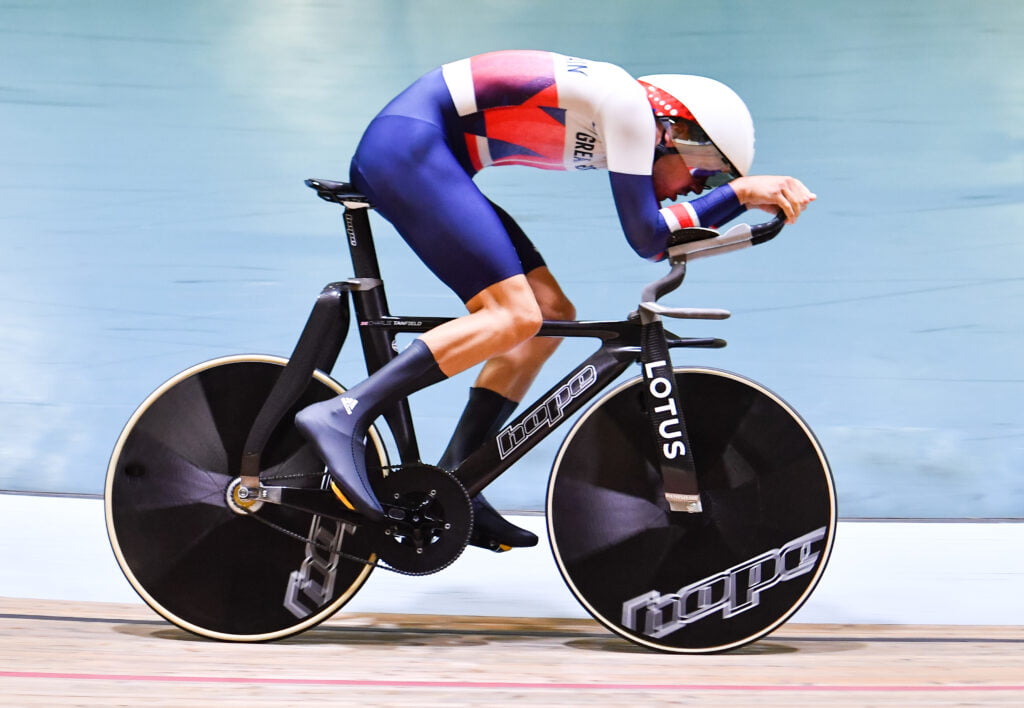