Accuracy in power meters – what is it? 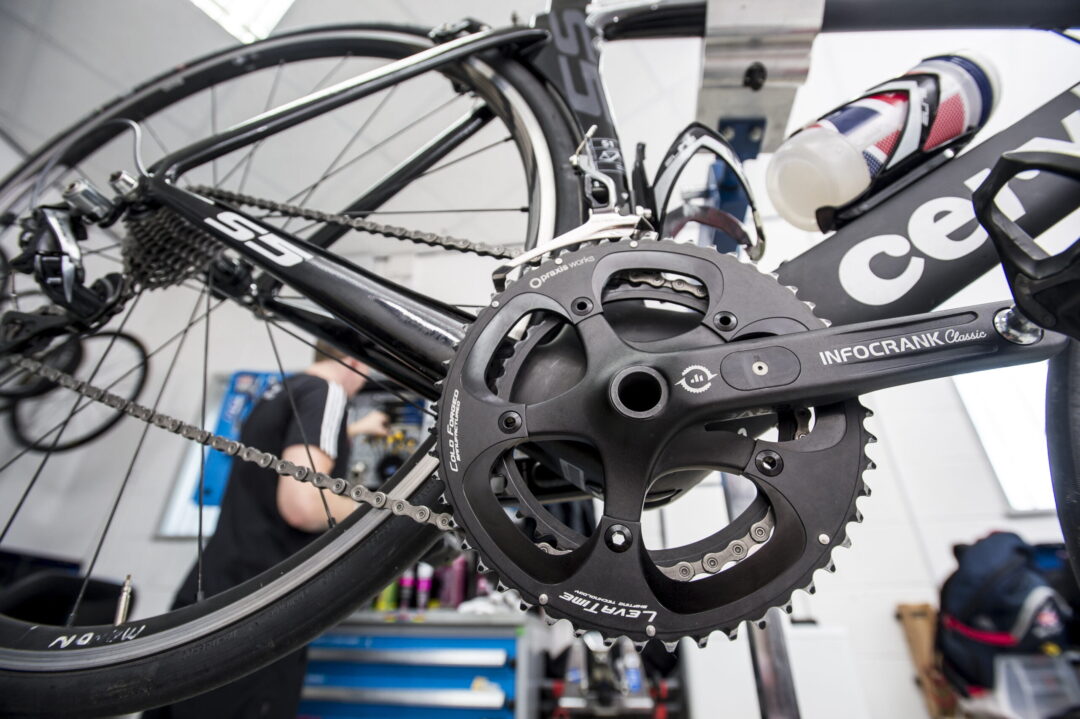 Brad Hall is managing director of both Veris Racing and the Exercise Institute, based in Perth, Australia. Brad has undertaken extensive research into power meters – how accurate they are in comparison to how accurate they claim to be. Brad took some time out to share his thoughts on what should really be considered if you want to be able to trust your power meter.

Often when we talk about accuracy, one of the big subjects that comes up as a means of proving accuracy is the 2% myth. Now, I call it a myth because certain power meter brands claim to be accurate within 2%.

However, the accuracy itself isn’t well-defined, we don’t actually know what the 2% is referring to – is it 2% of validity, is it a 2% reliability over time? We don’t know. So the concept of ‘within 2%’ is quite difficult to grasp from a scientific perspective.

In research settings, empirical and scientific circles, two important aspects that must be applicable to any study are validity and reliability – and these are two of the ways to measure accuracy.

Validity
Validity refers to how accurately a method measures what it is intended to measure. If research has high validity, that means it produces results that correspond to real properties, characteristics and variations in the physical or social world.

Reliability
Reliability is defined as the probability that a product, system or service will perform its intended function adequately for a specified period of time, or will operate in a defined environment without failure.

For example, when we measure 100 watts at a given time against a known measure, if we were to measure it again in five days’ time, would we get the same result?

In addition to validity and reliability, there are other forms of accuracy measures, including external validity. External validity refers to your ability to generalise your experimental results across populations, places and time.

What happens when the power meter encounters a temperature gradient? Metal generally contracts/expands, as do the strain gauges that are providing the power measurements. Most power meters run a series of algorithms to overcome these issues of expansion.

The InfoCrank power meter doesn’t. The InfoCrank doesn’t need to run algorithms because the hardware itself is made to only measure force through a specific plane of motion, which is not compromised by temperature gradients.

The above reliability graph demonstrates the current crop of latest generation power meter devices on the market; InfoCrank is the red line. What happens when devices which are already unreliable encounter a temperature gradient, is anyone’s guess.

There is a reason why institutes around the world – such as British Cycling and the UCI – are turning to InfoCrank. Having attended the last cycling science conference in Brussels in 2019, I heard from the bulk of head coaches at pro tour levels of employment. Most had completed higher levels of tertiary education (masters/PhD) as a minimum standard. I believe this demonstrates a need for cycling to hone its ability to measure performance specifically and accurately using tools that are indeed verified to do this. As the sport continues to reach for 1-2% it will require devices that can measure with greater accuracy rather than appeal to hypothetical marketing concepts such as ‘within 2%’.