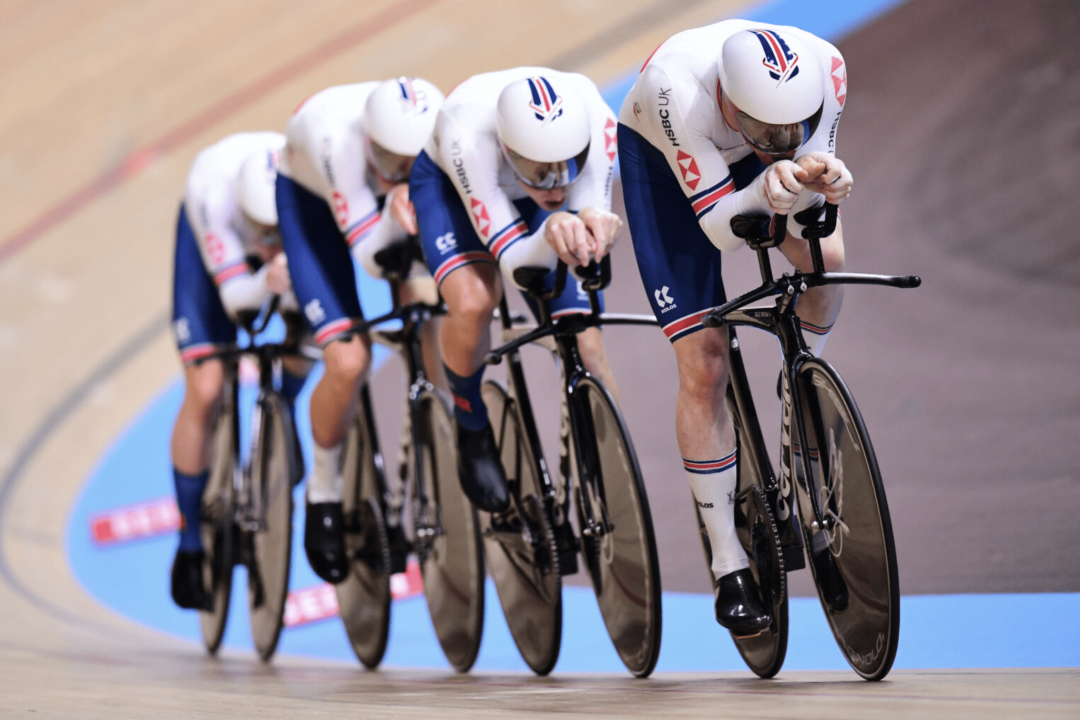 Verve Cycling, the designer and manufacturer of the InfoCrank power meter, has renewed its commitment to the Great Britain Cycling Team with a new four-year deal with British Cycling.

In 2015, Verve Cycling became the official power crank supplier to the Great Britain Cycling Team, and the deal announced today (12 November) will continue to see riders across all disciplines from the Junior Academy to the Olympic and Paralympic Podium Programmes provided with truly accurate power measurement capabilities using one common and world-leading technology platform.

With an accuracy unmatched by any other power meter, the InfoCrank is a game-changer for racing and amateur cyclists alike. The cranks themselves are available in all popular lengths and both compact and standard bolt circle diameter (BCD). The cranks also feature real-time output for the right and the left leg (independently measured) to any ANT+ compatible head units. For those looking to gain true elite-level volumes of data, the cranks can also be supplied with a bespoke data logger.

The partnership will also give British Cycling’s 160,000-strong membership the opportunity to access exclusive offers on the InfoCrank and all accessories.

“Data is a crucial piece in the jigsaw when it comes to the overall performance of our riders, and Verve Cycling are the leaders in this area.

“We have enjoyed a fruitful relationship since 2015 and look forward to continue to innovate for the next four years, into the Paris 2024 Olympic and Paralympic Cycle. We are also very pleased that British Cycling members will benefit directly from our partnership with InfoCrank to support their own endeavours to perform to the best of their ability.” 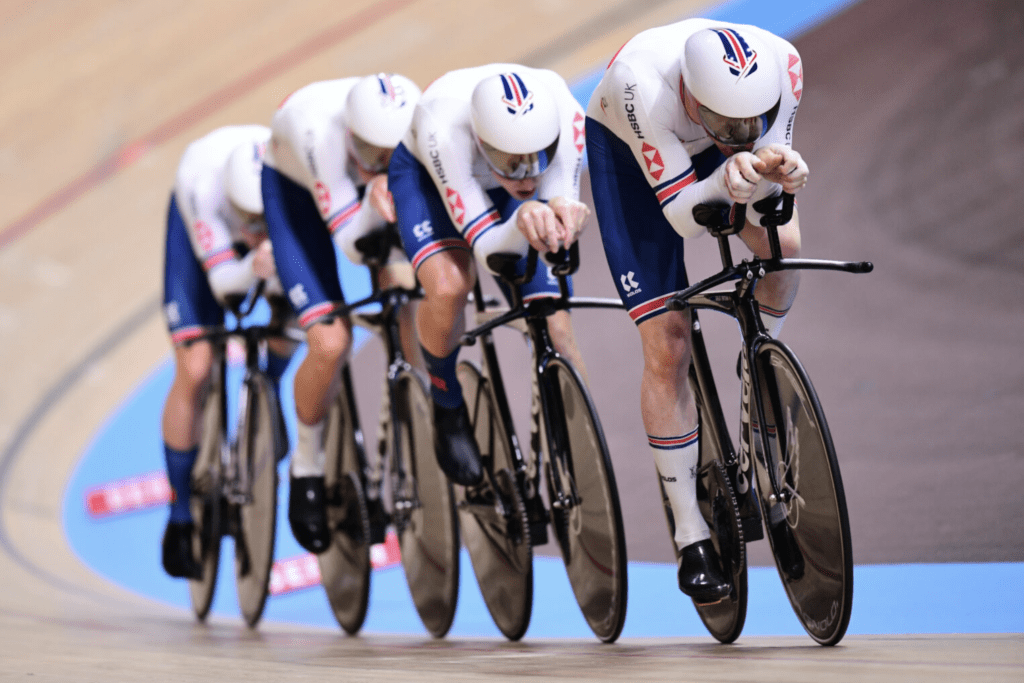 “It’s been exciting to see our partnership with British Cycling develop over the years, with a shared ambition for true and precise power measurement that delivers in the most extreme of riding conditions. For the world-leading experts at British Cycling to select the InfoCrank as their power meter of choice for another Olympic and Paralympic cycle is testament to the product and what we’ve achieved together so far.

“We continue to have high aspirations for the next four years and look forward to seeing how we can push power measurement even further alongside some of the most incredible riders in the world.”