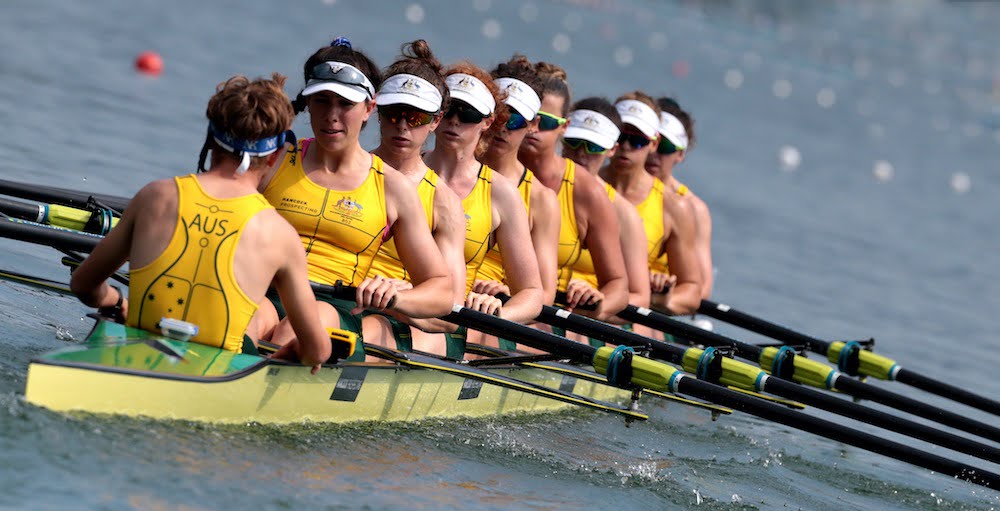 Verve Cycling – creator of the InfoCrank power meter – has announced a partnership with the highly talented Australian rower, Annabelle McIntyre, to support her on the road to Tokyo.

Annabelle won two silver medals at the World Rowing Championships last year and is now aiming for her first Olympics. She’ll use the InfoCrank to measure her efforts, increase her aerobic base and improve her power output when training on the bike, all of which will translate into a stronger performance in the boat.

Annabelle also uses cycling as a form of recovery following injury, to maintain her strength and power until she is back on the water.

Annabelle said: “Having spent many years cruising around on the bike just focusing on speed and heartrate, Verve’s InfoCrank adds another dimension of training by providing real-time data that has increased my ability to self-coach while riding.

“Having initially noticed trends in my riding that replicate what I do in the boat, I’ve been slowly able to change these to increase my efficiency, power output and minimise injury risks that come from spending many hours in two similar yet opposing sports.

“The Infocrank has been a huge benefit to my training, making every ride enjoyable with its ability to track even the smallest of goals.” 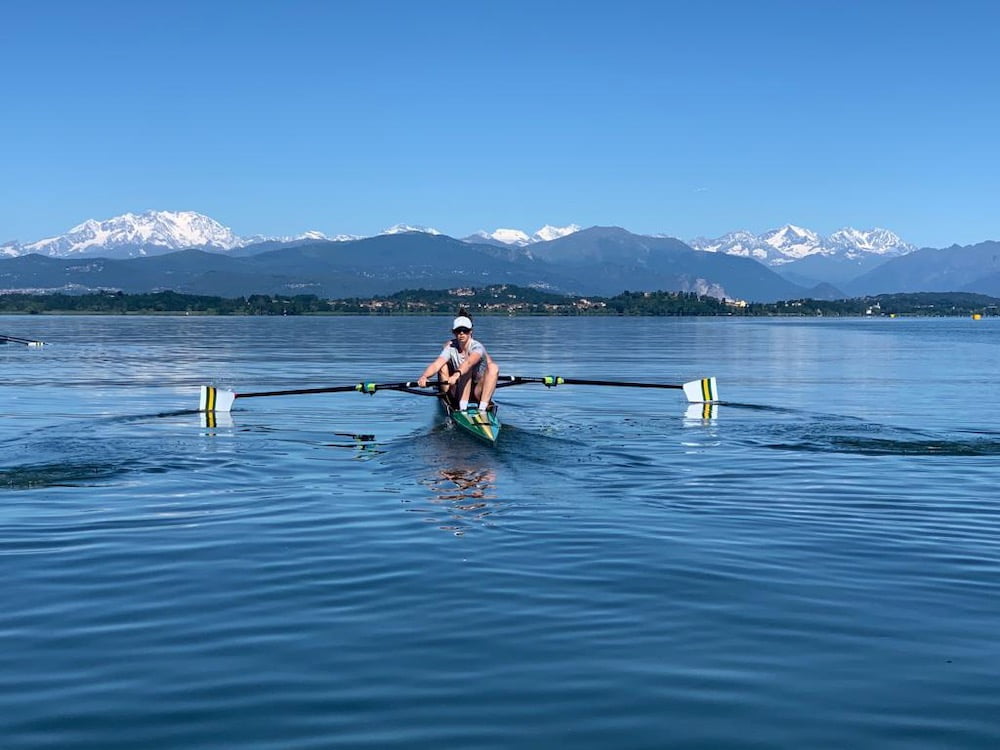 Due to Corona-19, Annabelle’s training and racing schedule in 2020 has been significantly different from what was originally planned at the beginning of the year, yet sensing an opportunity Annabelle has been riding around 400km a week on the bike to ensure that her conditioning does not suffer.

Bryan Taylor, President of Verve Cycling, said: “Annabelle is an exceptional rower with high aspirations and we are thrilled to announce our partnership with her. Cycling can be an incredibly powerful training tool for a rower and Annabelle is very focused on ensuring she achieves the most out of her training sessions. We’re really excited that we’re able to support Annabelle and cannot wait to see what she goes on to achieve in the boat.”

The Verve Cycling InfoCrank is the world’s most accurate power meter, used by British Cycling, the UCI and professional cycling teams around the world. It is precision engineered and exhaustively tested to ensure it is accurate, reliable and stable. 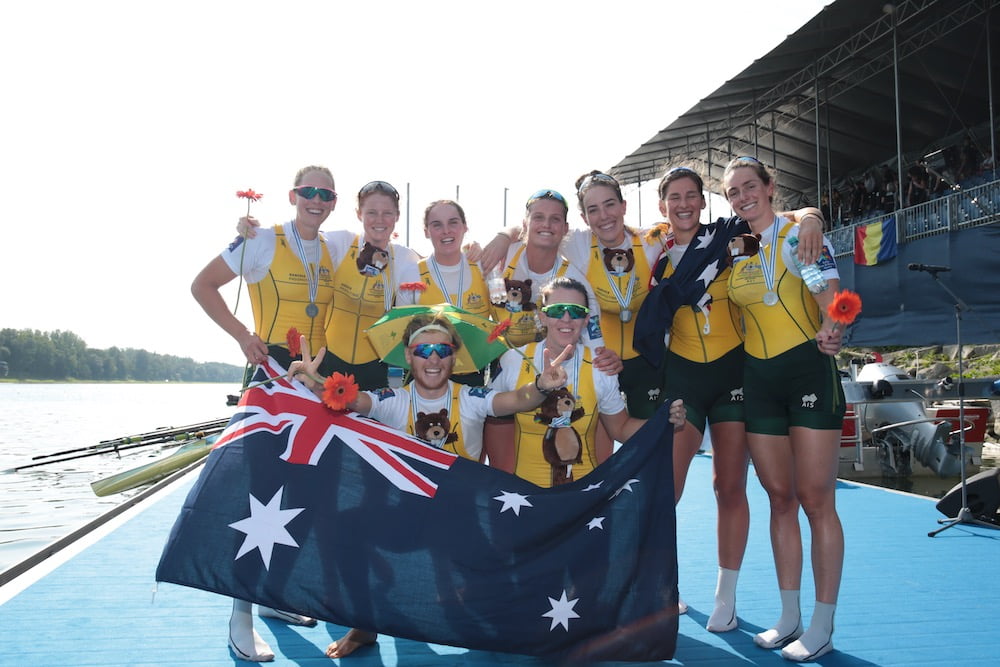