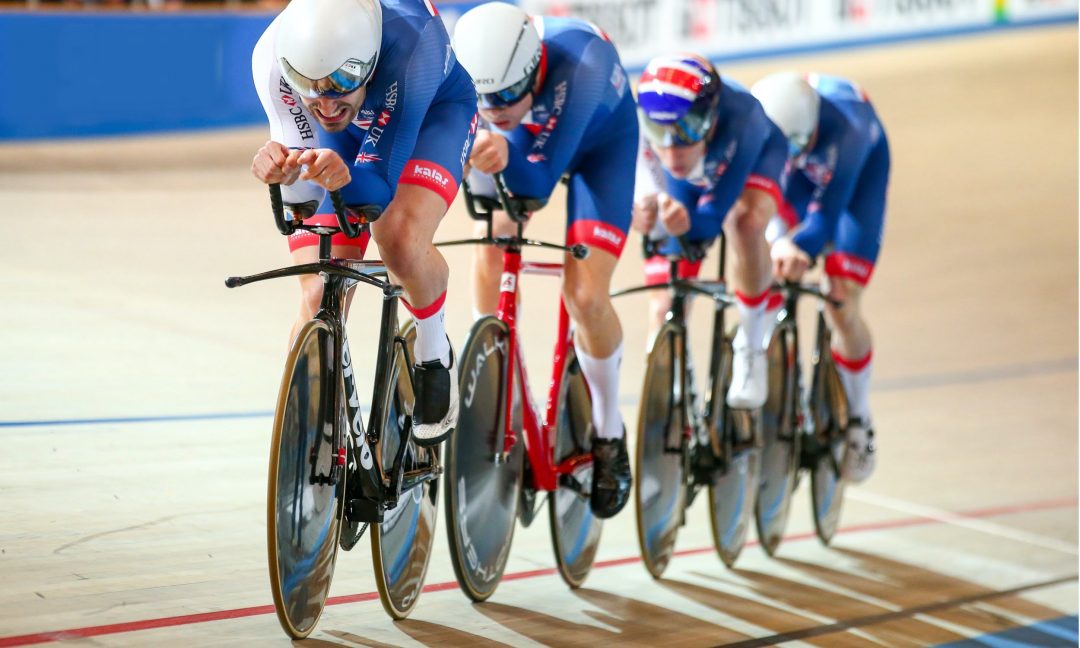 British Cycling is the owner of the largest stock of InfoCranks globally with over 100 sets of 24mm InfoCranks, ranging from the earliest to the latest models.

Their policy is to load test every crank (and previously used power meters also) when it is brought into service and keep a record of the parameters from the test.   The testing procedure is confidential, but Verve is privy to the results in general for InfoCrank and other devices and to any InfoCrank discrepancies.

The basic outline of the test is that known force is applied in increments of 50nm from zero load to whatever is chosen for the cranks, with a maximum of 500nm.  The cranks are in diagnostic mode which allows the British Cycling boffins to also work out the watts.  500nm is equal to 3000 watts.

InfoCrank was not designed to compete against the modern flood of estimators dressed up as power meters.  The technology and hardware are purposefully designed to give the world’s cyclists their first true insight into the intricacies of their pedal strokes and a true data flow of their torque and cadence numbers.   These numbers are critical for improvement and comparison of effort and between competitors.   When your main customer considers that they now have a tool which can determine which tyres to use and when, then you know the high level of trust they have in each number produced.

The Verve/British Cycling development relationship proves that InfoCrank “walks the walk”, something sadly lacking in most of the products available and promoted to today’s Master’s, Amateur and Pro riders.