Is a Power Meter worth the investment? To increase your speed and enjoyment on the bike, a power meter is probably the only thing you should be considering investing in.

At times it seems there is a never-ending stream of equipment being sold with the promise of helping you go further and faster.  In pursuit of this goal it can be tempting to invest money in new lightweight wheels, a lightweight carbon frame, or a lighter and more efficient drivetrain.

Given the variety of kit available, is a power meter worth the investment?  Maybe you compare costs and believe some lighter componentry will serve you better.  Maybe you see the pros using them and rule yourself out. As we’ll see below, the truth is that for increasing your speed and enjoyment on the bike, a power meter is probably the only thing you should be considering investing in. 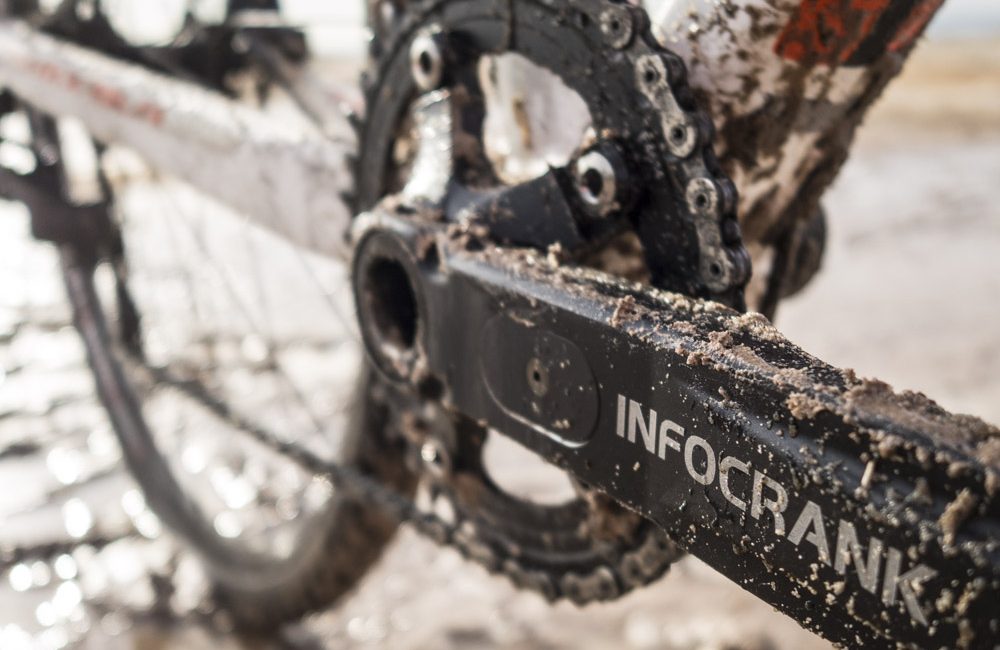 To show why a power meter offers most bang for your buck, it’s worth briefly touching on what really makes a difference to a cyclist’s performance.  The key metric used by professional cyclists to measure performance is called the power to weight ratio.  This metric is also commonly used in motorsport and in the case of cycling is denoted by the amount of power (measured in Watts) a cyclist can generate for a given bodyweight (measured in Kilograms).  The unit for this measurement is Watts/Kg where either an increase in power or a reduction in bodyweight will typically show an improvement in performance. 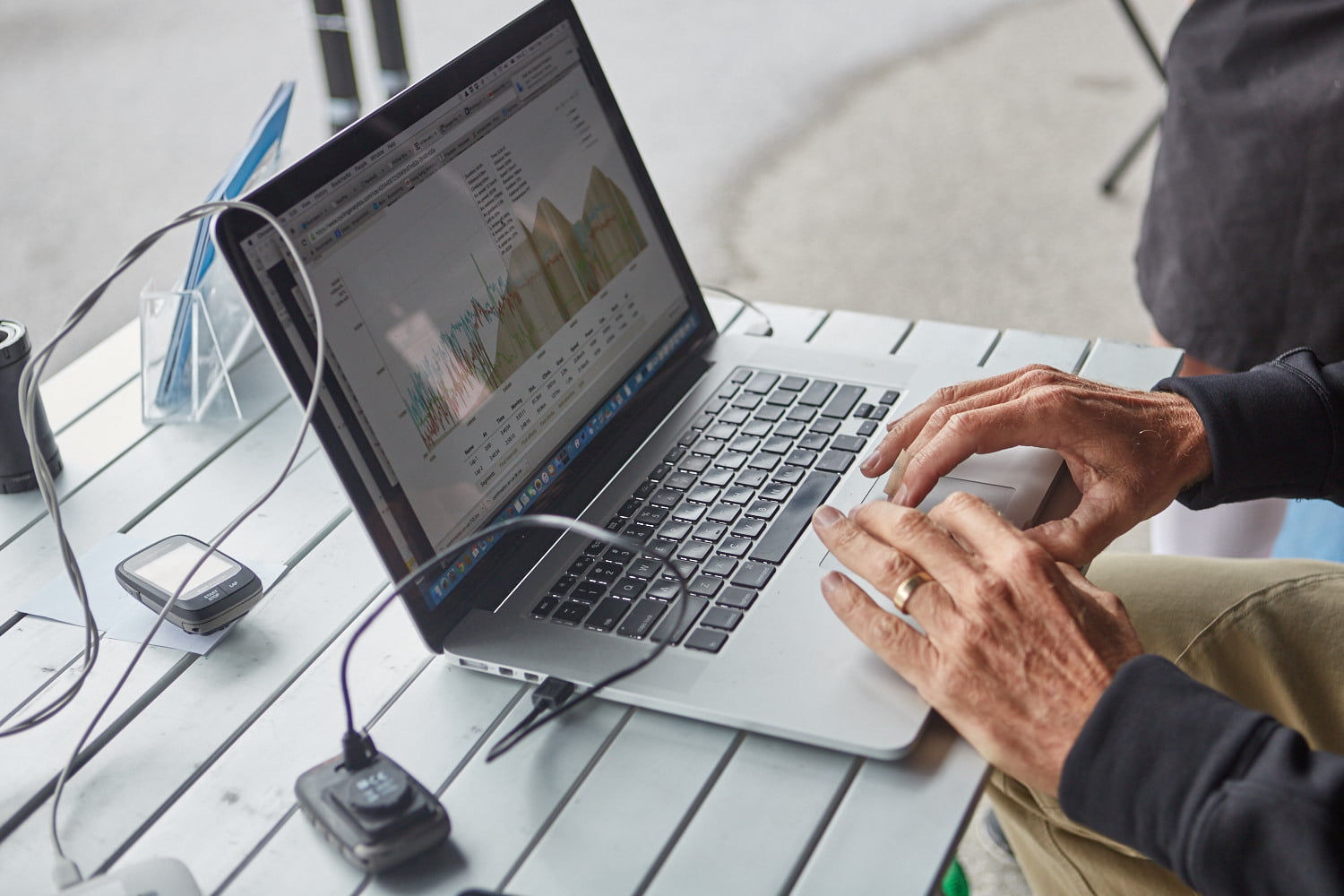 Most endurance based professional cyclists tend to be operating toward the upper end of their power to weight ratio, where they have found their particular physiological sweet-spot between their ability to produce power consistently with the lowest associated bodyweight.  This is somewhat of a balancing act and is what really gets Froome over the Col du Tourmalet first.  The lightweight deep-section wheels and lightweight carbon frame may give him a small edge over anyone who happens to be able to stay with him, but all things being equal the rider with the highest power to weight ratio will summit the quickest. So if what matters most for going faster and further is maximising your own personal power to weight ratio then what is the most effective way of doing this?  Well, clearly you must either become lighter, or stronger, or both.  Becoming lighter is possible one of three ways – either your bike loses weight, you lose weight, or you both lose weight.  Buying lighter wheels will make your bike lighter, it will make the union of you and your bike lighter, but it won’t make you lighter. This isn’t a consideration if you are already your optimum weight, but if not then simply adjusting your diet may be a more cost effective way of improving your power to weight ratio.

The alternative to becoming lighter is of course increasing your power.  Power is essentially the amount of work you do in a given time and is something that can be trained for and improved significantly in all but the most highly trained cyclists. As already noted, there is an interplay between bodyweight and power, with those cyclists being the most powerful also typically being the heaviest, as in the case of track-cycling sprinters for instance.  But for non-elite riders even modest increases in power accompanied with modest reductions in bodyweight will manifest as potentially more than modest increases in performance.

If you are looking to increase your power, then by far the quickest and most effective way of doing this is with a power meter.  We have other articles on exactly how this can be achieved but suffice to say that with considered application and focus, power can be steadily and surely increased, but more importantly such gains can be built upon over the long term.  You can purchase a power meter for roughly the same as a pair of mid-range deep section road wheels or maybe good value carbon frameset.  And whilst the latter the purchases might give you an immediate gain, the gain is in a sense a one-off, because becoming a better cyclist isn’t just about going further and faster now, it’s about going further and faster now and also maximising the chances of going even further and faster in the future.

So in summary, the answer to the question is a power meter worth the investment has to be a resounding yes! The outlay probably isn’t as much as you think it is and unlike any improvement with lighter kit being fixed (you get it once and never again), with a power meter you enable yourself to improve your performance in compound fashion over the long term.  These gains can take longer than ordering some kit online, but when they come they are all real and all yours.

For any cyclist looking to go further and faster a power meter is indispensable.  The Verve InfoCrank is the most accurate and repeatable power meter available on the market today and is used by numerous top athletes and teams, including the UCI, British Cycling, and Hawaii Ironman winner Anne Haug.