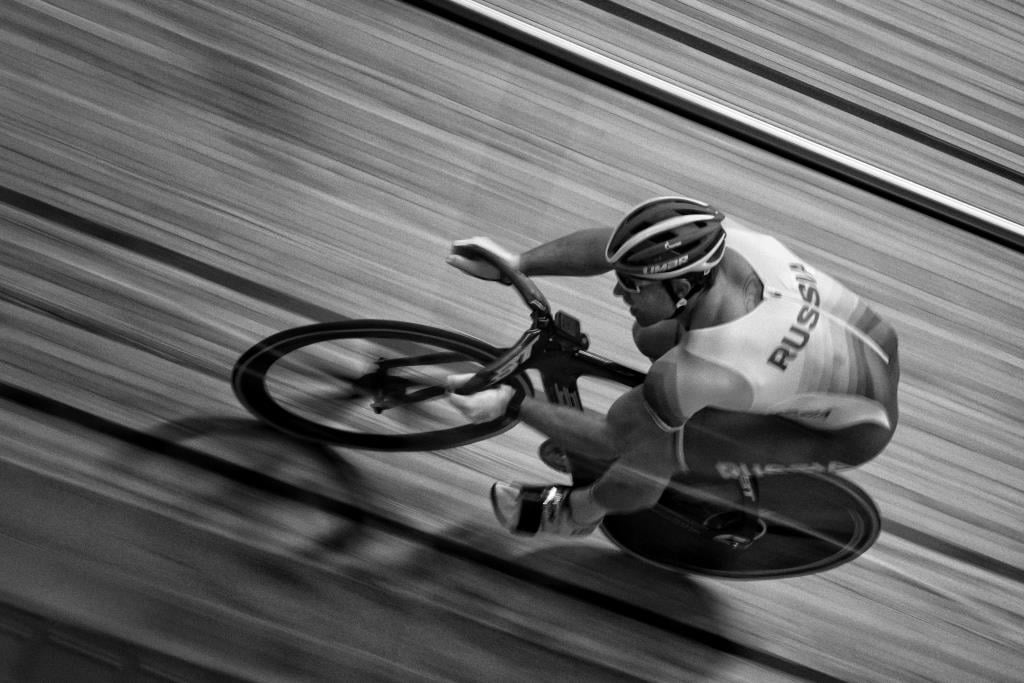 A partnership with legendary track-sprinter Shane Perkins. For the last 15 years, Shane has remained amongst a once-in-a-generation group of sprinters at the very pinnacle of the sport.

Having represented Australia on the Commonwealth, World and Olympic stages, Shane has numerous national and international titles to his name, all throughout the modern era where competition has never been greater. Shane has chosen to use the InfoCrank power meter as he continues to train and inspire cyclists the world over and every time Shane gets on the bike he can be certain he has access to the best data  available.