What is power and why it matters 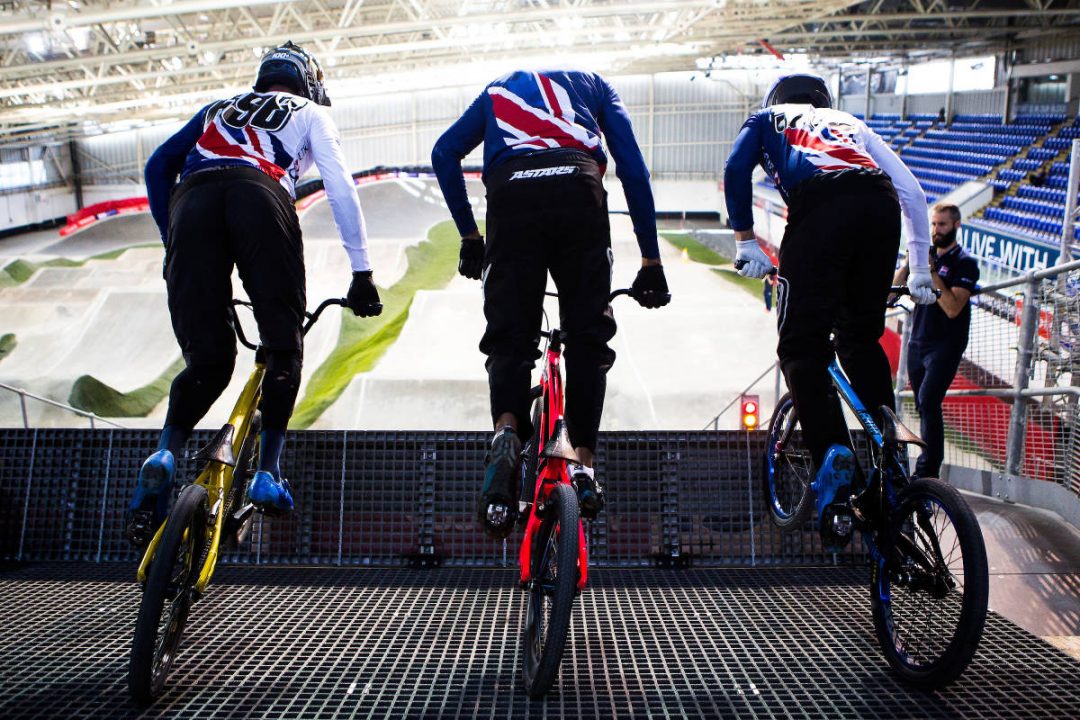 Using a power meter enables you to carefully monitor and structure your training sessions in order to gain as much benefit as possible from any given session. When increases in power can be measured and accurately tracked over time, it becomes possible to better understand your body and how it responds to different types of workouts.

Power meter technology is what has enabled cyclists of the modern era to become increasingly specialized and accentuate the precise physical characteristics necessary to dominate in any given discipline, be it road, track, mountain bike or BMX.

Mark Cavendish may be said to be a hugely successful sprinter, but he is by no means a power based athlete in the conventional sense. Surviving a three-week Grand Tour takes exceptional levels of endurance, but we can also say that alongside all other Grand Tour riders, Mark is an exceptional sprinter. After three or four hours of endurance-based racing, he possesses the relative power advantage to cross the line first.

Power output is the best indicator of how a cyclist may perform when they are attempting to maximise their speed, yet absolute speed within cycling is a truly multi-faceted and complicated beast since it is entirely dependent on context. Aerodynamic drag, body position, weather conditions, discipline, duration of effort and terrain are just a handful of factors that any cyclist will wish to understand before he or she decides if a given speed is worthy of respect.

If power output matters, what is actually being measured when measuring a cyclist’s power? In simple terms, the power of a cyclist is contingent upon how much force they can push their pedals round as well as the speed at which they are doing so – maximum power is obtained when the force on the pedals multiplied by the crank’s cadence (RPM) gives the highest figure.  We can say:

Any increase in either cadence or force will therefore result in an increase in power. To be able to visualise how much power is being generated, simply divide the Watts figure by 10 and convert it to Kilograms – such a weight will be lifted by 1m in 1 second. So in our example, a cyclist producing 600W is producing enough power to lift 60kg by 1m in 1 second. That’s the same thing as lifting an average sized human female 1m vertically in a second! But what does all this tell us about the power output of the different types of professional cyclist?

Unsurprisingly true power-based cyclists such as track sprinters and BMXers generate the most power. In fact, on the GB Cycling Team the most powerful athlete in 2012 was the BMX rider Liam Phillips. Liam was able to generate more power than Sir Chris Hoy due to his super-fast and explosive cadence. Amazingly elite level BMX riders can generate in excess of 2200W during their 1.5 second run down the 8 metre start hill. They accelerate from 0 – 60km/h in this time, which is as fast as pretty much any supercar available today, and lift the equivalent of 200kg a vertical height of over 1 metre.

To put this in context, that is three average sized fully grown men elevated 3 feet!  If you consider this alongside BMX athletes’ ability to hit 15m long jumps at 50 km/h and land them within 10cm every time, you begin to see the true talent of these athletes.  They truly are exceptional.  They can’t of course maintain this power output for sustained periods, but that is not the point in BMX.  They fight first to the bottom of the start-hill, and then to the end of the first straight.  Whoever enters that first corner first becomes the man or woman to beat.

At the other end of the endurance and power continuum, you find Grand Tour riders who look to be able to sustain the highest power possible for a three-week duration, as opposed to bursts of 1.5 seconds. Most top Grand Tour riders will produce a fifth of the power of Liam, but they can hold that power for maybe an hour or more on a given climb or time trial.

Bradley Wiggins produced 440W on average for his entire hour record, which is a staggering feat, and for endurance events such as this the mental toughness required to maintain such an output makes the feat even more remarkable.  For most mere mortals, holding a power number between 150W and 200W for an hour would be a respectable achievement.

So, we can see then that although power output is an excellent indicator of how fast a cyclist is able to propel themselves, we can also see that power output alone tells us very little, we need to understand the context too.

Most physically fit people could generate 440W, but none of them could do so for an hour.  Different professional cyclists produce varying amounts of power within different disciplines to meet the physiological demands of their specific discipline.

But unless you wish to become an elite level BMX athlete, at which point you will need to develop truly exceptional bike-handling skills, it’s sustaining the power numbers that really makes the difference to your performance.  This is why it’s always crucial to decide what your goal is ahead of time and train scientifically toward that outcome.

The Verve InfoCrank is the most accurate and repeatable power meter available today, and is used by most of the world’s dominant track cycling nations, as well as triathletes, rowers and eSports cyclists.