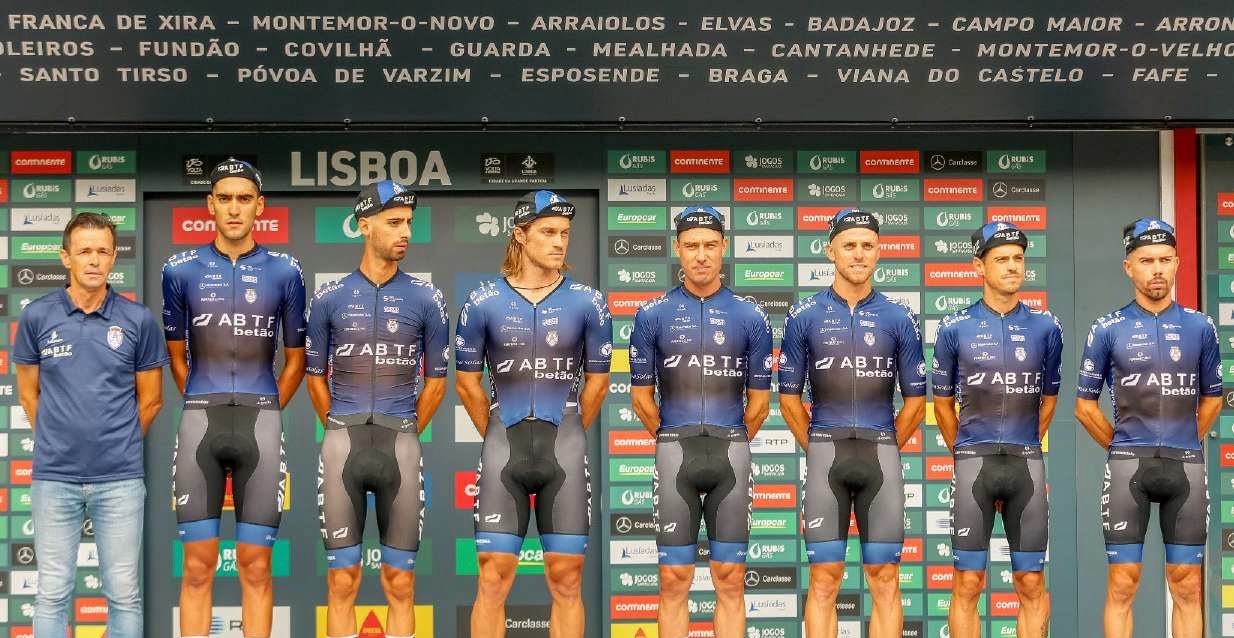 Verve has announced it is supporting ABTF Betão-Feirense with the InfoCrank power meter as the team looks for further success throughout 2023.

It was the start of decades competing in the sport, from 1987 onwards in the professional ranks, where its major achievement was a Volta a Portugal overall victory in 1990, with Fernando Carvalho.

ABTF Betão-Feirense continue to compete successfully across Portugal, France and Spain, and have taken the step of working with Verve who now support the team with their InfoCrank power meter.

Everyone at Verve are really pleased to announce this new partnership with the team under the excellent leadership of Joaquim Andrade, a one-time ABTF Feirense rider, and will be supporting the team throughout 2023 and beyond.

Verve Cycling commercial director, Dave Parsons, says: “It’s great to be working with Joaquim and the team, they are a professional outfit and highly ambitious with a strong focus on performance.

“The history of ABTF Feirense is rich and interesting, and we hope that the InfoCrank will assist in lifting the team’s performances even higher.”

Find out more about InfoCrank’s partnerships.